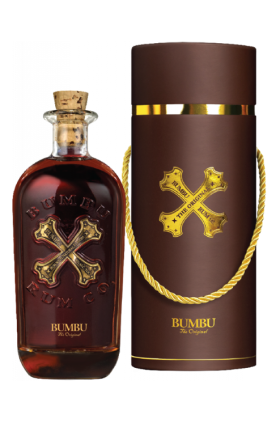 Released in 2016 by Sovereign Brands, Bumbu Rum is based on a 400-year old recipe used by sailors and merchants of the colonial West Indies, who blended Caribbean fruits and spices into their rum and called it bumbu. The rum is made in small batches at the West Indies Rum distillery in Barbados, founded in 1893. It’s distilled from sugarcane grown in eight different countries throughout the Caribbean and Latin America, and the yeast used during fermentation is a distillery secret that dates back as far as 1840, the same period when some of the distillery’s original iron pot stills were cast.

An authentic Caribbean legend, distillery's flagship - Original Bumbu is blended from fine Barbados rum and hand-selected spices that evoke the rich and colorful history of the West Indies. Bumbu reveals its heritage and craftsmanship with every sip.

Bumbu abounds with rich and complex aromas of Madagascar vanilla, soft caramel, and oak. On the palate, discover notes of cinnamon, roasted nuts, banana and allspice. It’s all perfectly blended to achieve a mild sweetness and light, smooth finish. 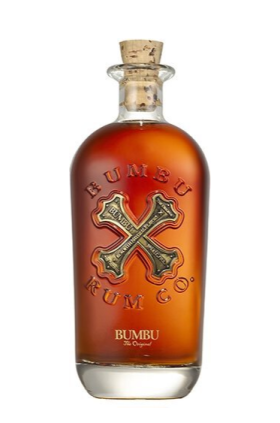 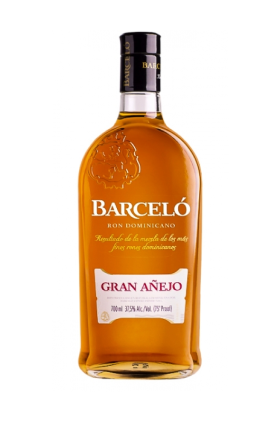