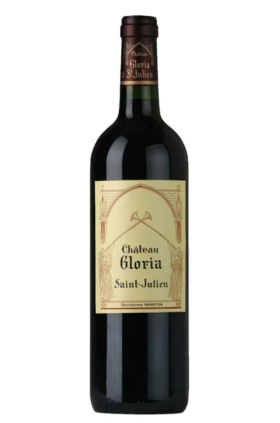 Château Gloria is a wine estate in the Saint-Julien appellation of the Médoc wine region, just north of Bordeaux city. The estate did not feature in the official Bordeaux Classification of 1855 as it was formed nearly 100 years later through the acquisition of numerous plots from classed growths. The estate is regularly praised for its consistent performance and widely regarded by critics as being worthy of cru classé status. Its vineyards cover roughly 50 hectares. 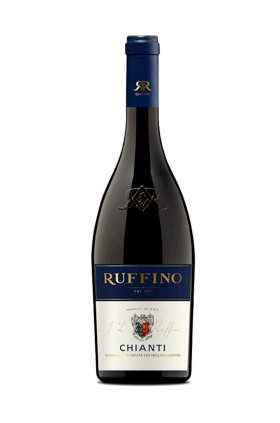 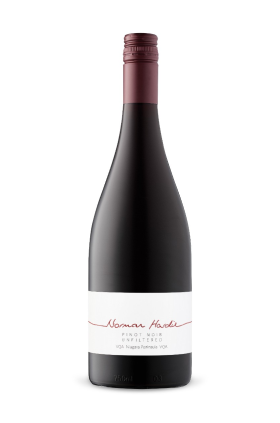 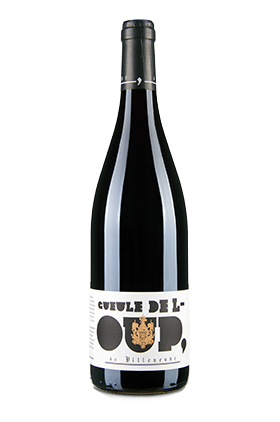