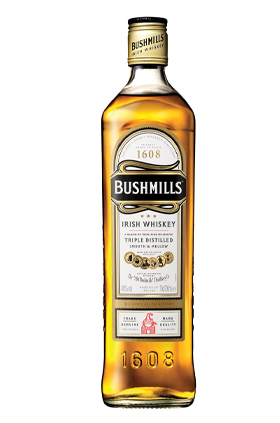 Bushmills is a small town on the north coast of County Antrim in Northern Ireland. It is best known for the Bushmills whiskey distillery, which has been producing Irish whiskey since 1608. The distillery uses two kinds of malt, one unpeated and one slightly peated. Triple distillation is done since the 1930s. Uunique aspect of the Bushmills Distillery is that malt distilling, blending, maturation and bottling are all carried out on the same site.

Bushmills Original is the cornerstone of the distillery, a blend of triple distilled malt whiskey with a lighter Irish grain whiskey. It is a gentle whiskey with a rich, warming taste of fresh fruit, vanilla and honey. 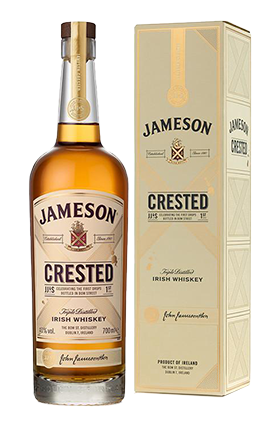 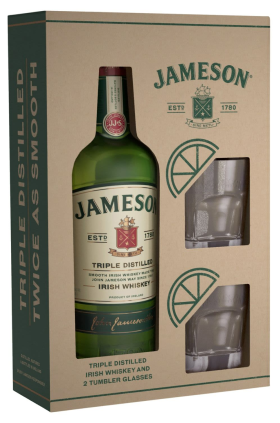