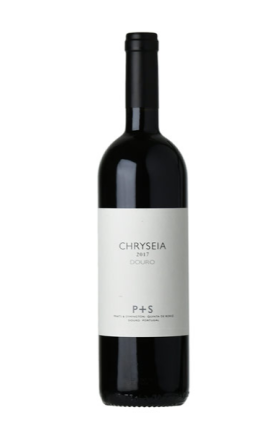 Prats & Symington of the Douro Valley is a partnership-producer of the Symington family and Bruno Prats (former owner of Bordeaux's Chateau Cos d'Estournel). It formed in 1999 with the inaugural vintage released the following year to high-acclaim. The Chryseia, meaning "golden" in ancient Greek is the flagship wine of the Prats & Symington portfolio, a Touriga Nacional-dominant blend with Touriga Franca. The exact portions of which depend on the vintage. It spends up to, but usually a bit less than 15 months barrel-aging on 100-percent French oak. The wine is often recognized as a major contributor to the resurgence of non-fortified Douro DOC wines.

Powerful and refined, with polished tannins enveloping the red plum reduction and kirsch flavors, interwoven with vanilla, baking spice and dried floral details. Brooding undertones of vivid mineral, espresso and toast round out the lengthy finish. 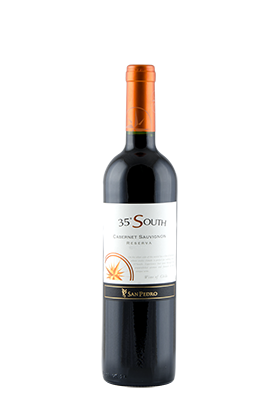 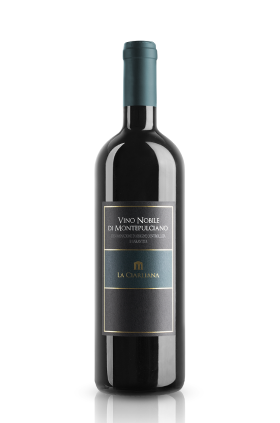