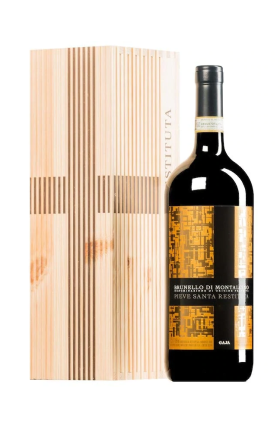 Gaja is one of the best-known wine producers in all of Italy. Originating in and still based in Barbaresco, in northwest Italy. Gaja name remains most strongly associated with Nebbiolo-based wines, though the company now makes more wine in Tuscany than Piedmont.  The business was founded in 1859 by Giovanni Gaja with just two hectares (five acres) of vineyards in Barbaresco. Each generation saw expansion, although Angelo Gaja, who took over full-time in 1970, is often credited with the estate's more recent success.

In 1994 Gaja acquired its first property in Toscana, Pieve Santa Restituta in Montalcino.

From the wine-growing region Tuscany offers itself in glass in dense ruby red. If the glass is held somewhat obliquely, a transition of the wine color towards garnet red can be seen at the edges. After the first swirl, this red wine reveals a high viscosity, which is evident in clear church windows at the glass edge. The bouquet of this red wine from Tuscany delights with hints of shade morale, plum, plum and black cherry. If we continue to feel the aroma, cinnamon, black tea and walnut are added. 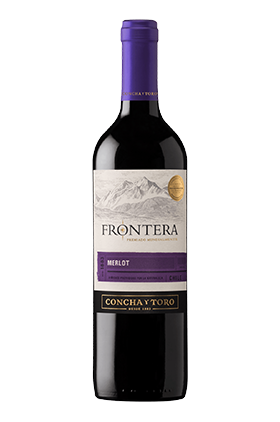 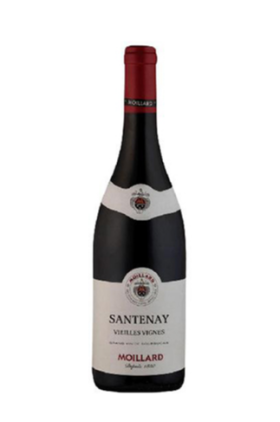 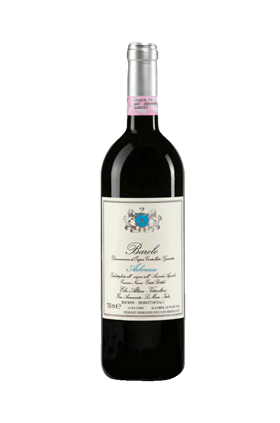