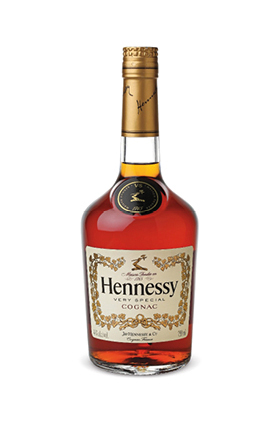 Hennessy is one of the biggest names in Cognac, being the largest producer of the legendary French spirit. Cognac house founded in 1765 by Richard Hennessy, an Irish officer serving in the army of King Louis XV of France. It has been exporting to the US since 1794, and is noted for producing the first VSOP (Very Superior Old Pale) for the future King George IV. The company also introduced the star rating system in the 1860s, and the first XO Cognac in 1870. It is now part of the LVMH group.

Hennessy Very Special (V.S) is one of the most popular cognacs in the world. Matured in new oak barrels, Hennessy V.S is bold and fragrant. Its beguiling character is uniquely Hennessy, a timeless choice with an intensity all its own. Hennessy V.S offers toasted and fruit notes, with a rich, clearly defined palate and a welcoming exuberance.

Woody and nutty, with a little sweetness. Develops rounded floral notes, with elements of berries, vanilla spice and plenty of oak later on. 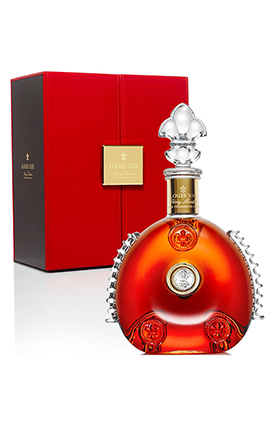 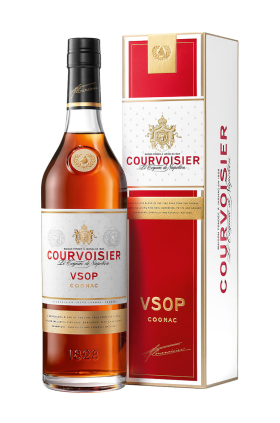