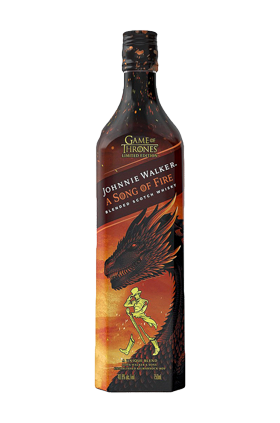 Johnnie Walker A Song of Fire

As the world’s most widely distributed blended Scotch whisky, selling over 130 million bottles a year, Johnnie Walker has a long and rich history. John Walker was a Scottish grocer based in Kilmarnock who, despite being tee-total himself, produced and sold a brand of whisky called Walker’s Kilmarnock Whisky.

Johnnie Walker Song of Fire boasts flavors of subtle smoke from the peated malts of the Caol Ila distillery. Synonymous with the House in which it hails from Song of Fire’s full-bodied flavour delivers subtle red fruit, a sweet smoke and a hint of spice like those laden in the markets of Meereen. 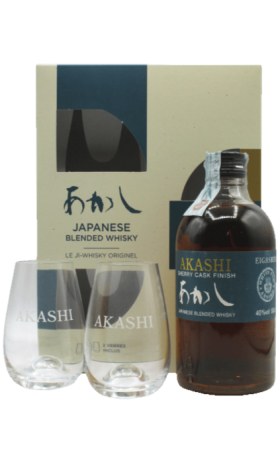 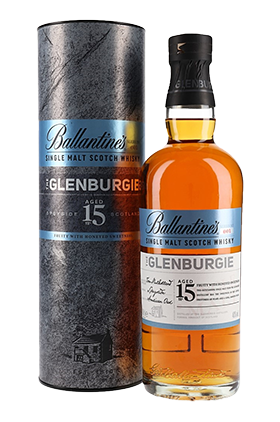