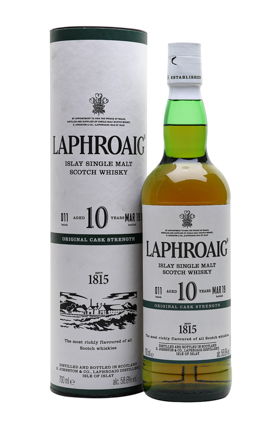 Laphroaig – pronounced La-froyg – is one of the most divisive Scotch whiskies, loved by those who enjoy its medicinal, smoky flavour and looked on in amazement by those who don't, it remains one of the most popular. Laphroaig distillery sits on the south coast of Islay, the first of the three Kildalton distilleries. Part of the triumvirate of heavily-peated southern Islay malts.

Laphroaig 10yo is a full-bodied, smoky gem, with a residual sweetness and a hint of salt amidst the seaweed, peaty characters before a long warming finish. A classic dram. 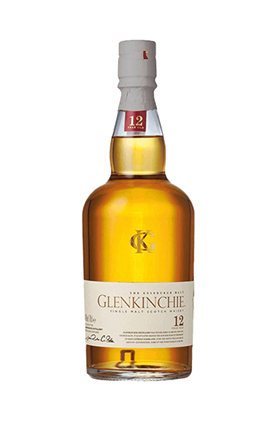 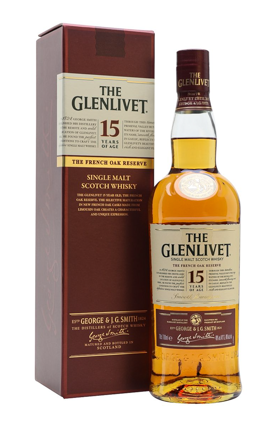 The Glenlivet
Add to cart
Add to Wishlist 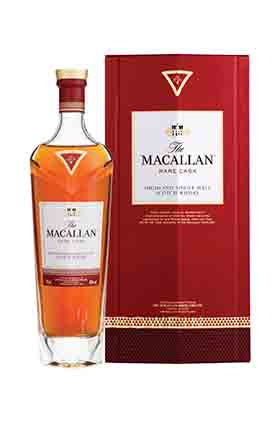 The Macallan
Add to cart