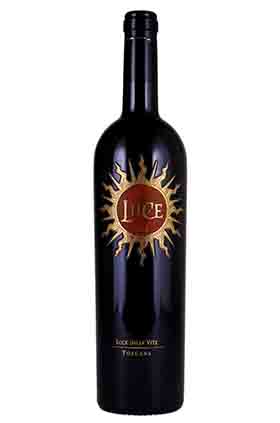 As Luce della Vite, Tenuta Luce was founded in the early 1990s as a collaboration between Robert Mondavi and Marchesi de' Frescobaldi. Ownership passed entirely to Lamberto Frescobaldi in 2002. The estate is one of the highest situated wineries in Montalcino with 350 to 420 meters of altitude, located southwest of Montalcino town, and has 77 hectares (190 acres) of estate vineyards in total. At the core of Tenuta Luce’s philosophy is the idea that wine should be the most natural expression of the lands where it is produced and the grapes from which it is obtained: the result of a perfect balance between grape variety and territory. Each human intervention takes place in a minimal and non-invasive form, with the main objective of protecting this harmony.

Luce is harmonious meeting point between the elegance and structure of Sangiovese, the indigenous grape variety of the Montalcino area, and the roundness and fullness of Merlot.

The wine's complex nose of ripe fruit features dominant cherry and plum aromas introduced by spicy highlights of vanilla and ginger bread that pave the way for softer notes of cinnamon and cloves. To the palate, the wine is genuine and structured. 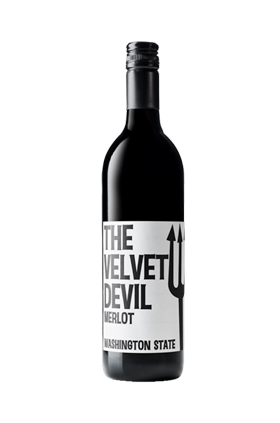 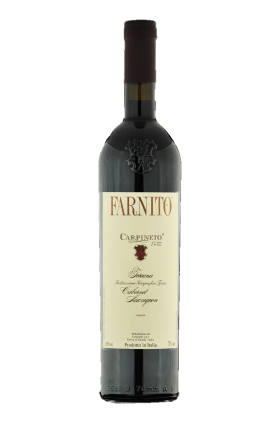