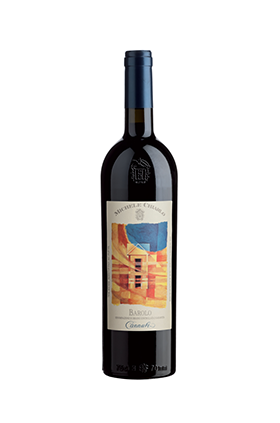 Since 1956, Michele Chiarlo has been vinifying the essence of Piedmont, loving and developing the most incredible wine region in the world. From the beginning, Michele Chiarlo has directly managed or personally overseen every aspect in the productions of his wines. He has not abandoned his philosophy. Rigorous selection of the best grapes from only the most reputable growers in the most favored vineyard areas and longer aging in oak and then in bottle prior to release were measures he adopted before the DOC laws. Michele Chiarlo is also credited with being one of the first producers to introduce malolactic fermentation to Italy, thereby achieving wines of greater stability, lower acidity and easier accessibility in their youth.

Dating back to the 1700s, the oldest single vineyard, or cru, within the commune of Barolo is Cannubi. Of the five parcels that form Cannubi, the most esteemed is Cannubi proper, where Michele Chiarlo owns 4.5 acres of vines that are more than 20 years old. Chiarlo’s Cannubi plot is the first Barolo vineyard planted to terraces, which were created to maximize an exceptional hillside exposure with a more than 50-degree gradient.

Ruby-red color with brilliant hues. The nose is intense, aristocratic, complex with notes of red fruits, rose petal, liquorice and sweet tobacco. The palate is rich with silky tannins, good acidity which accompany the sensation of body and fullness. 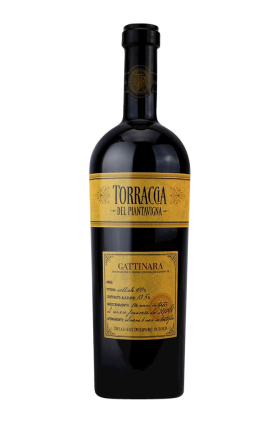