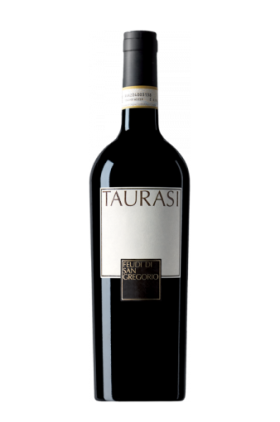 Brilliant ruby red with garnet reflections, fragrant perfumes of maraschino cherry, cinnamon and nutmeg, vanilla and anise. The taste is full and balanced with sweet and soft tannins that confer a good aromatic persistence. 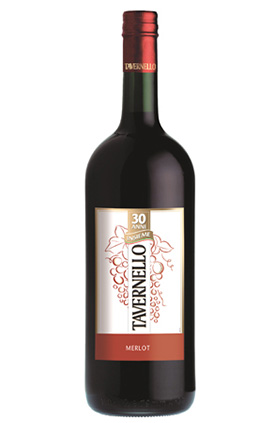 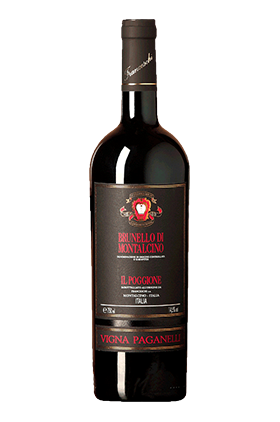 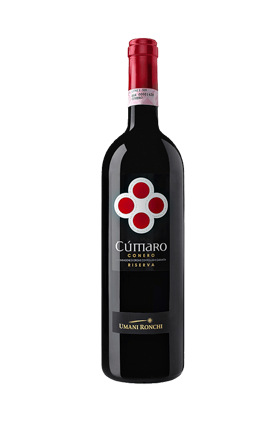