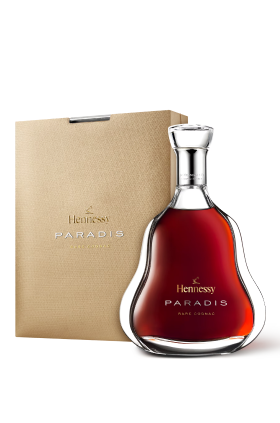 Hennessy is one of the biggest names in Cognac, being the largest producer of the legendary French spirit. Cognac house founded in 1765 by Richard Hennessy, an Irish officer serving in the army of King Louis XV of France. It has been exporting to the US since 1794, and is noted for producing the first VSOP (Very Superior Old Pale) for the future King George IV. The company also introduced the star rating system in the 1860s, and the first XO Cognac in 1870. It is now part of the LVMH group.

Created by Maurice Fillioux in 1979, the cognac Hennessy Paradis is known for its voluptuous and harmonious aroma. It consists of eaux-de-vie, which are a reflection of the personality of such a delightful cognac: supple, light and round. They are blended into an excellent cognac defined by its graceful, silky character, highlighting its finely nuanced and harmoniously balanced aromatic qualities. Its superb display of coppery gold colors is an indication of the many years it has spent ageing in old casks.

Hennessy Paradis is a cognac of extraordinary purity and finesse, with exceptional depth and elegance. A delightfully smooth, sophisticated digestif. 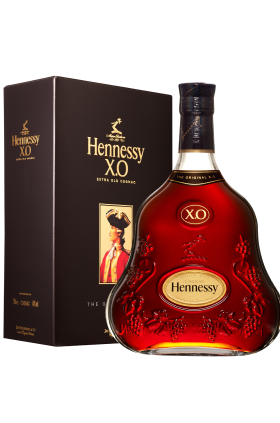